You are here: Home / Reviews / ROMO Your Personal Robot 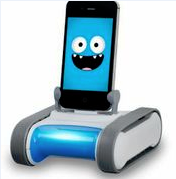 So this little robot is super cool! ROMO is a personal robot that uses your iPhone as his brain and is designed for children ages 8 and up.  Your ROMO will have his/her own personality and will react to the people and events around him. 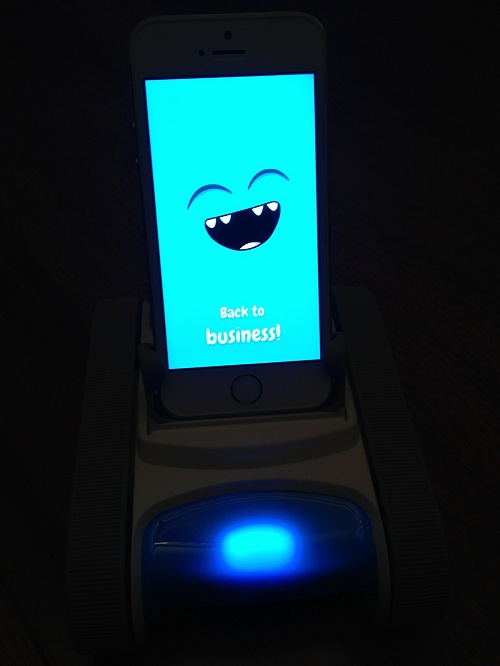 This would be a great gift for someone with an iPhone.  First you will need to download the FREE Romo App in the iTunes Store. Then you will attach your phone to your ROMO. It will ask your name and you will type it in, then you will name your ROMO. My kids decided on ROMOBOT for ours. Then you start training your ROMO. The kids are having a blast playing with it! 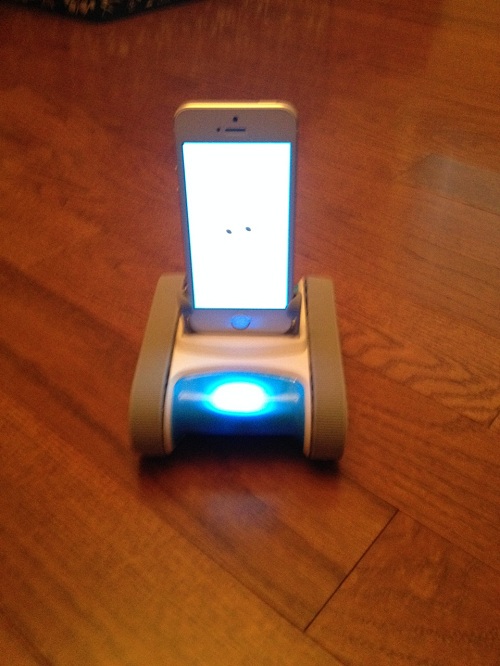 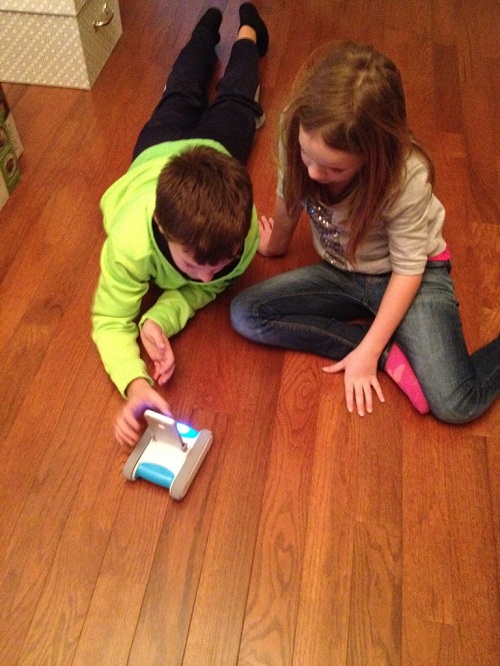 Products were provided in order to facilitate this review . Post was written 100% by me and was not edited by the sponsor. Read more on my Disclosure Policy.