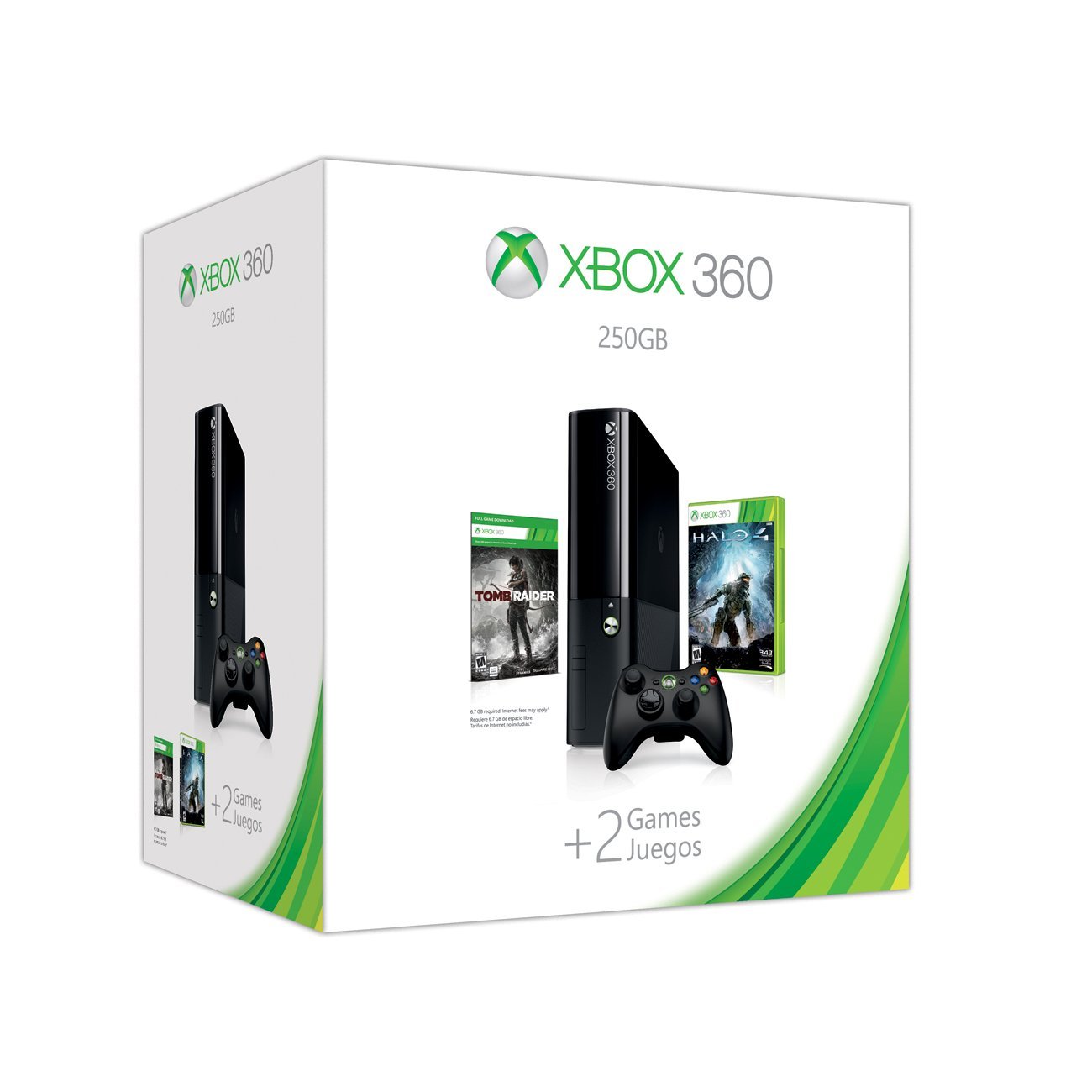 Ships free with Amazon Prime or Super Saver Shipping. Find out how to get a FREE one month trial to Amazon Prime. **Complete Holiday Shipping Schedule for Amazon here**

Want to save loads of money this holiday season? Find the latest holiday deals I’ve posted about. You can also check out the Hot Holiday Deals,  Current Giveaways, and my Holiday Gift Guide. These pages are being updated often.