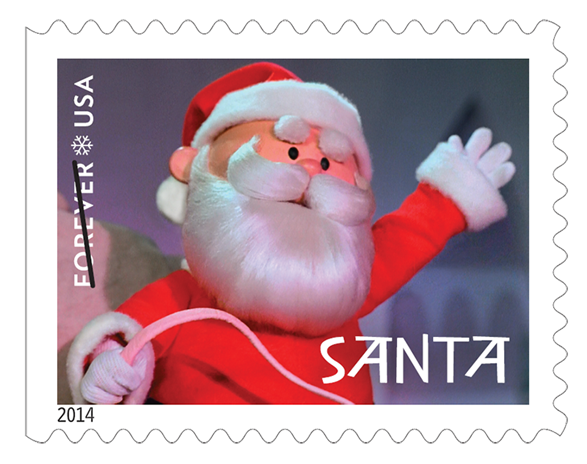 Yes, there is a Santa Claus and the U.S. Postal Service call help you prove it when Santa replies to your child’s letter to Santa – complete with a North Pole Postmark.

Here are the steps for your child to get a letter back from Santa:

The Letters to Santa program adds to the excitement of Christmas and is perfect for interesting youngsters in letter writing.

Want to save loads of money this holiday season? Find the latest holiday deals I’ve posted about. You can also check out the Hot Holiday deals,  Giveaways, Online Coupon Code Database, and my Holiday Gift Guide. These pages are being updated often.