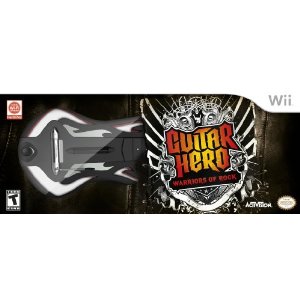 sale, Amazon will be featuring a new theme of video games, which will be deeply discount.

As part of the 17 Days of Video Games

A few of the deals:

Plus, many more titles! Shop the 17 Days of Video Games

to see a complete selection!